Relationship between physicians and nurses in China: collaboration or subordination?

Following the international medical model, physicians and nurses are supposed to be individual element in healthcare system characterized by collaboration and cooperation, which are both aims at solving the disease, restoring and maintaining health, and achieving world health eventually[1]. That is to say, a rational relationship between physician and nurse should be constructed [Figure 1], which may be termed as eco-relationship of physician-nurse under normal value. Although enormous developments have been achieved in medicine[2], a terrible fact is still stinging the healthcare system in China. Nursing science has been licensed to be as first-class discipline which is the same with Clinical medicine[3]; however the relationship between physicians and nurses has been distorted. That is to say, nurses and corresponding work are subordinate to physicians, which directly and greatly obstacles the ecological development of nursing science in China. It is noted that the terrible physician-nurse relationship will cause several negative effects, such as imbalance assignment of medical sources and incomplete implementation of medical plans. As a result, it a presses need to research the reasons behind this deviant phenomenon, and then developing the substantive strategies to normalize the relationship between physicians and nurses in China. 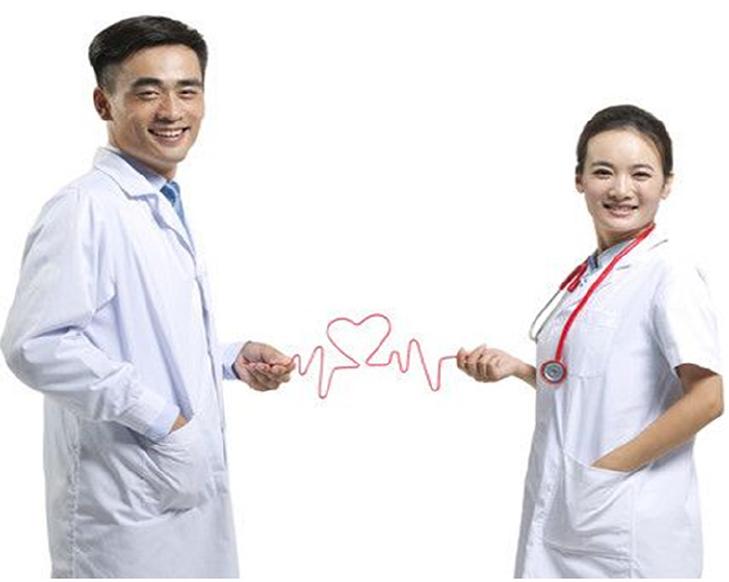 Reasons behind this phenomenon

Numerous laws and regulations have been issued in order to specify the work scope, position the role function, and protect the lawful right and interests of physicians. Unfortunately, these documents targeting nurses are still missing. This fact generated an awkward phenomenon that physicians play an important role in the healthcare system compared to nurses. And thus, nurses are supposed to be ordered by physicians.

Several training programs have been designed for the purpose of strengthening construction on specialized nurses after drew on foreign experiences. However, the training period (e.g. 3 to 6 months) and contents (e.g. missing from evidence-based practice) of these programs were haphazard[4]. In contrast, those training programs targeting physicians was designed to have adequate training time and rational contents. This fact directly causes a result that “specialized nurses” are lack of ability to collaborating and cooperating with physicians to address actual problems.

Some physicians in China were not reluctant to change the inherent superiority of dominating medical practice although the relationship between physicians and nurses has changed from subordination-execution style to collaboration-cooperation style[5]. This causes a result that doctor and nurse cooperation are just a daydream.

Traditionally, nurses only play a follower of physician in medical practice. And thus, most of them are still difficult to change the traditional inferiority of acting as assistant of physicians although nursing science has been licensed as first-class discipline.

According to the traditional thinking, only the physicians were seen to be as the normal healthcare practitioners in the public; however nurse just was treated as manual worker who is familiar with the nanny. This phenomenon also drives the subjective superiority of physicians and strengthens the subjective inferiority of nurses.

The all-level government and system should actively improve associated laws and regulations (e.g. Nursing Law) with nurses in China so that the unique role of nurse practitioners in medical practice can be emphasized and specified.

Promoting the education level of the nurses

Traditionally, nurses just passively perform the physicians’ orders in China. However, nurses in Western countries not only help physicians to carry out practice tasks, but also prescribe nursing order for patients and give government officials some suggestions for reforming system. And thus, role functions and work scope of domestic nurses must be expanded.

Deflected social orientation is a critical contributor to distort relationship between physicians and nurses in China. In order to normalize this distorted relationship, it is inevitable that social media, all-level government, healthcare system, education organizations, professional societies, and individual nurse should make a positive social propaganda.

In China, all tasks in a clinical department including medical treatment-related and nursing care-related things were dominated by chief, however head nurse just play a second-stage governor. In fact, however, each discipline has unique characteristics which are different from others and thus chief and head nurse should dominate medical treatment-related and nursing care-related things respectively and these two roles are all first-stage governor in a clinical department.

Although significant developments of domestic medicine have been achieved within the last dozen years, however modern medicine (especially nursing science) is still a system dominated by Western countries such as America. Consequently, China should draw on foreign advanced experiences to better domestic healthcare practice and system. 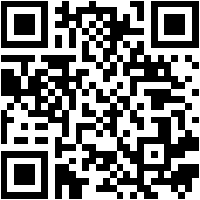